THE SAMPS: THE SAMPS 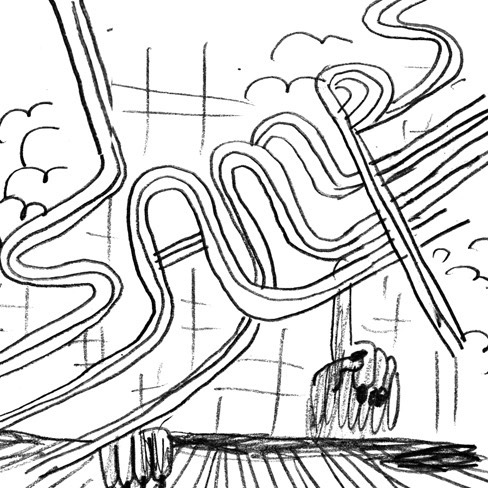 Listening to the Samps is like going on a mystical odyssey in a lowered Care Bear cloud car accompanied by Rick Ross and back-lit by the California sunset. The band directs as many nods to J Dilla as they do to Ariel Pink. The music is both chilled and hyperactive in its attitude towards its own composure. The opening track feels like delving into a pool of your own sonic confusion; submerged in the abstract texture of the music’s own forces. The sound emerges effortlessly with its own groove, touching on the finer bits of disco and house such as on “F.N.X.C.” The overall feeling of the record is radiation from all directions. It highlights both the high and the low, the retro and the futuristic, the self-styled and the reconstituted. All of that aside, it’s an unmistakably fun record with enough bump for your next deck party.