SO MANY WIZARDS: LOVE SONGS FOR WHEN YOU LEAVE ME EP 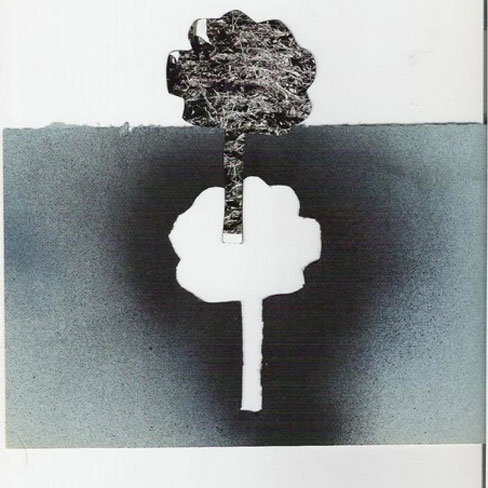 (available now from So Many Wizards)

After the success of 2009’s barn-burner Fly a Kite, So Many Wizards returns with Love Songs for When You Leave Me, an EP of quick and plaintive tunes from the wrong side of a failed relationship. And while the title suggests future heartache, band mastermind Nima Kazerouni makes it clear that he’s already well-versed in the spiritual vernacular of loss. There are lyrics about realizing the importance of what is gone (“Before I met you, I was lost/And now it’s back to dreaming …”), as well as songs about peeking in on the new life of a former lover (“I know that you’ve found someone else, yes …”). Fiery pleas for redemption (“Do you want me now that I’m well again?”) are followed by delusional denials of reality (“You don’t know what you want—darling, you want me!”).

Despite the melancholy, though, Kazerouni never whines, and he’s always wise enough to keep everything succinct. He occasionally barks but usually relaxes on the beat of jams like album centerpiece “Nico.” As a live band, So Many Wizards is a lean machine, with powerhouse punk drummer Erik Felix and bassist/guitarist Warren Woodward giving backbone and thump to the singer’s blunt acoustic guitar jangle. Wisely, they stay minimal on these recordings, rendering important every guitar flourish and twinkly keyboard melody. And the production is basically invisible: a hallmark not only of a good producer, but of a band with great songs.

BIG WHUP: BIG WHUP 7″
The Timebombs: I Belong in Hell