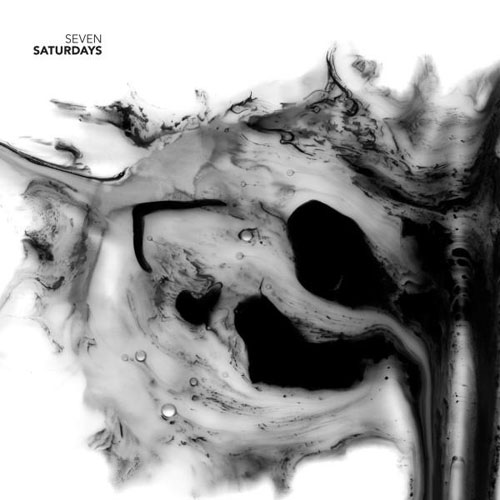 (from the self-titled EP available now from Seven Saturdays)

Seven Saturdays tries to hide behind the label “minimalist,” but my experience was quite the opposite. Native Angeleno Jonathan D. Haskell has found a way to effect the sensation of being temporally somewhere between Scotland and his homeland. The juxtaposition between the cobblestone of the old country and the winding of Mulholland Drive creates a viable soundtrack for any cinematic experience, including the following suggestions: a pleasant wake ‘n’ bake sesh, a great day of surfing (in slow motion), driving through a snowstorm, or coming down off acid during twilight. It’s a big, orchestral sound with a cast of musicians who’ve worked with the likes of Bowie and the Pretenders, yet it’s as personable as a warm fuzzy, reminding me of an orchestral Mogwai (also from Scotland) but with less guitar distortion and more lush keyboards. This self-titled record does have one problem—it’s not minimal, but at only five tracks, it’s kind of a tease. And what might it have been like with some vocals? You hear some samples of voices, but I can’t help but engage in a musical fantasy where these tunes are accompanied by some lush shoegazer-style singing. But anyway, if you’re coming down from a long night, put this record on repeat. There’s a beautifully arranged soundtrack awaiting whatever picture your imagination paints. Hello, aural landscape!