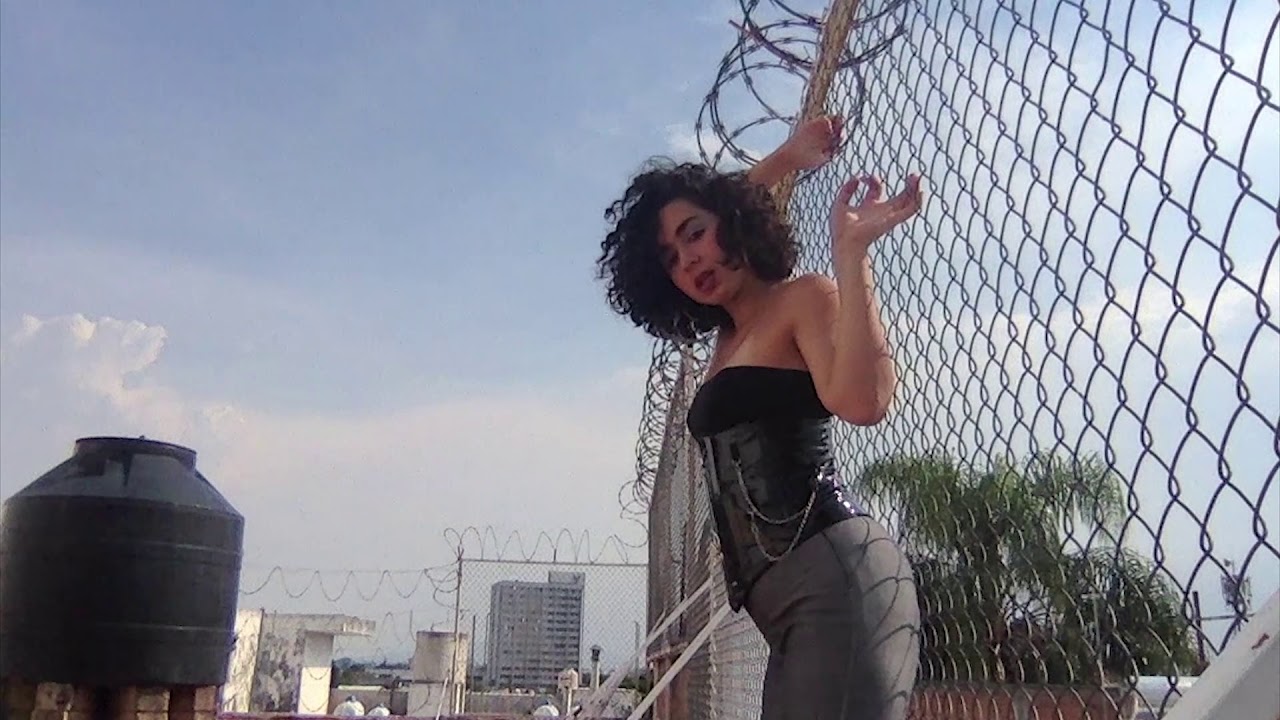 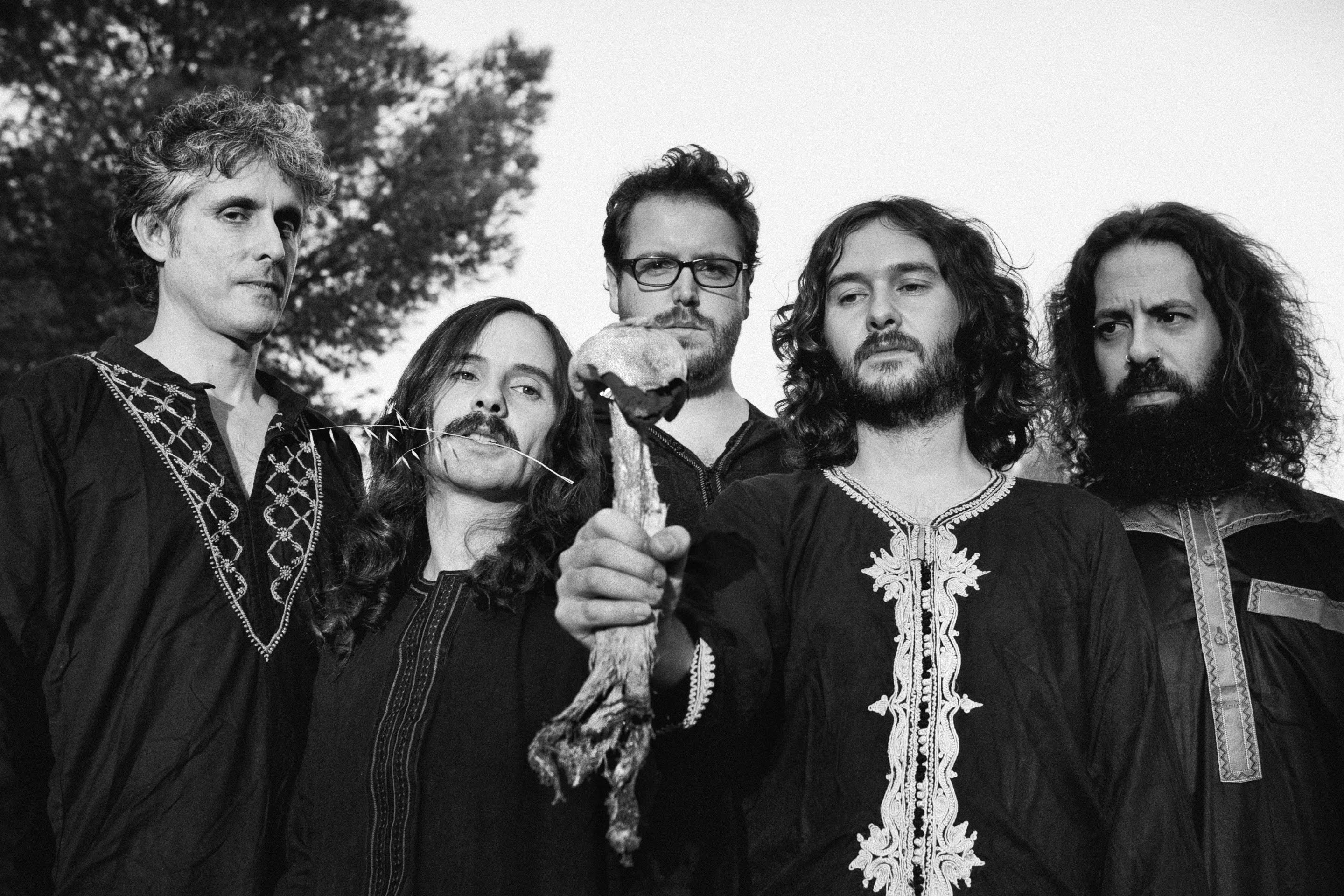 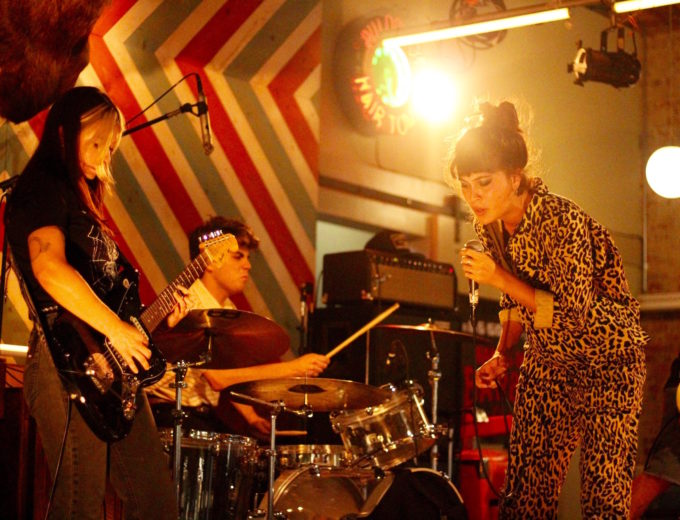 What we wouldn’t give to attend a safe, live concert right now. The sheer euphoria of connection that only live music can bring. And boy, do we need it more than ever. One day we will. It will happen. Although not possible right now, our… ► 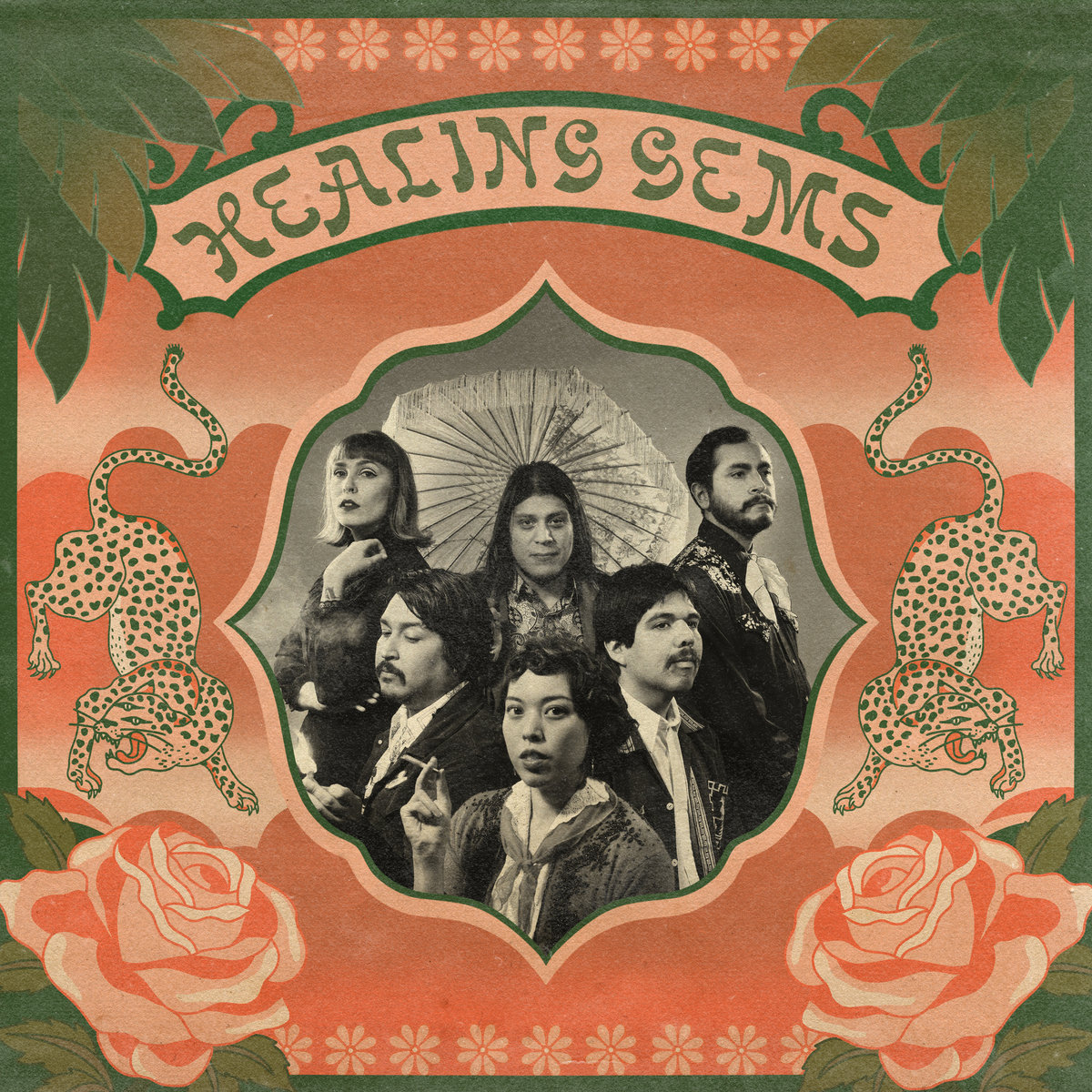 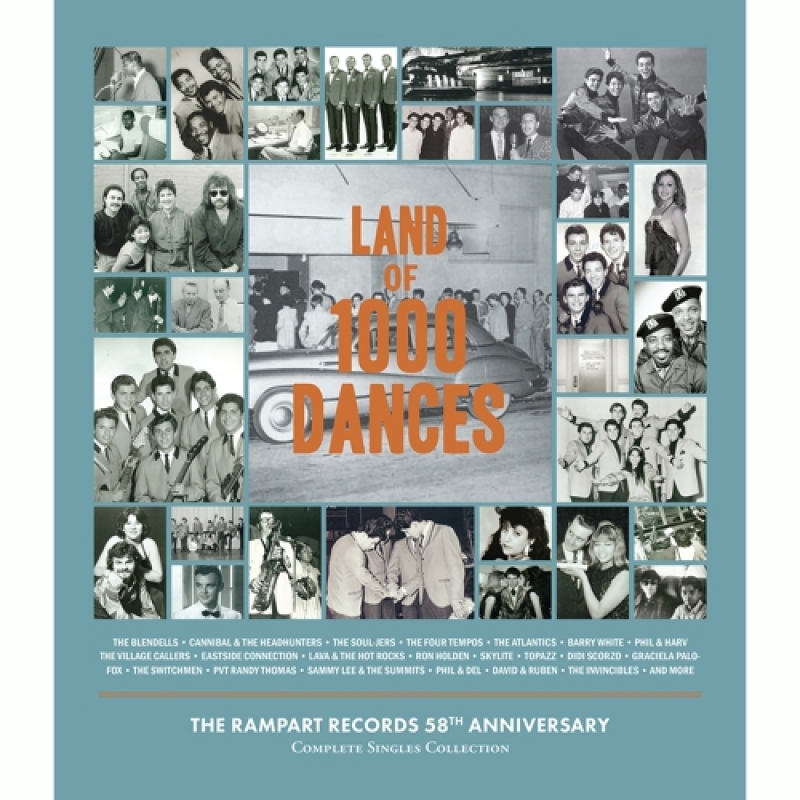 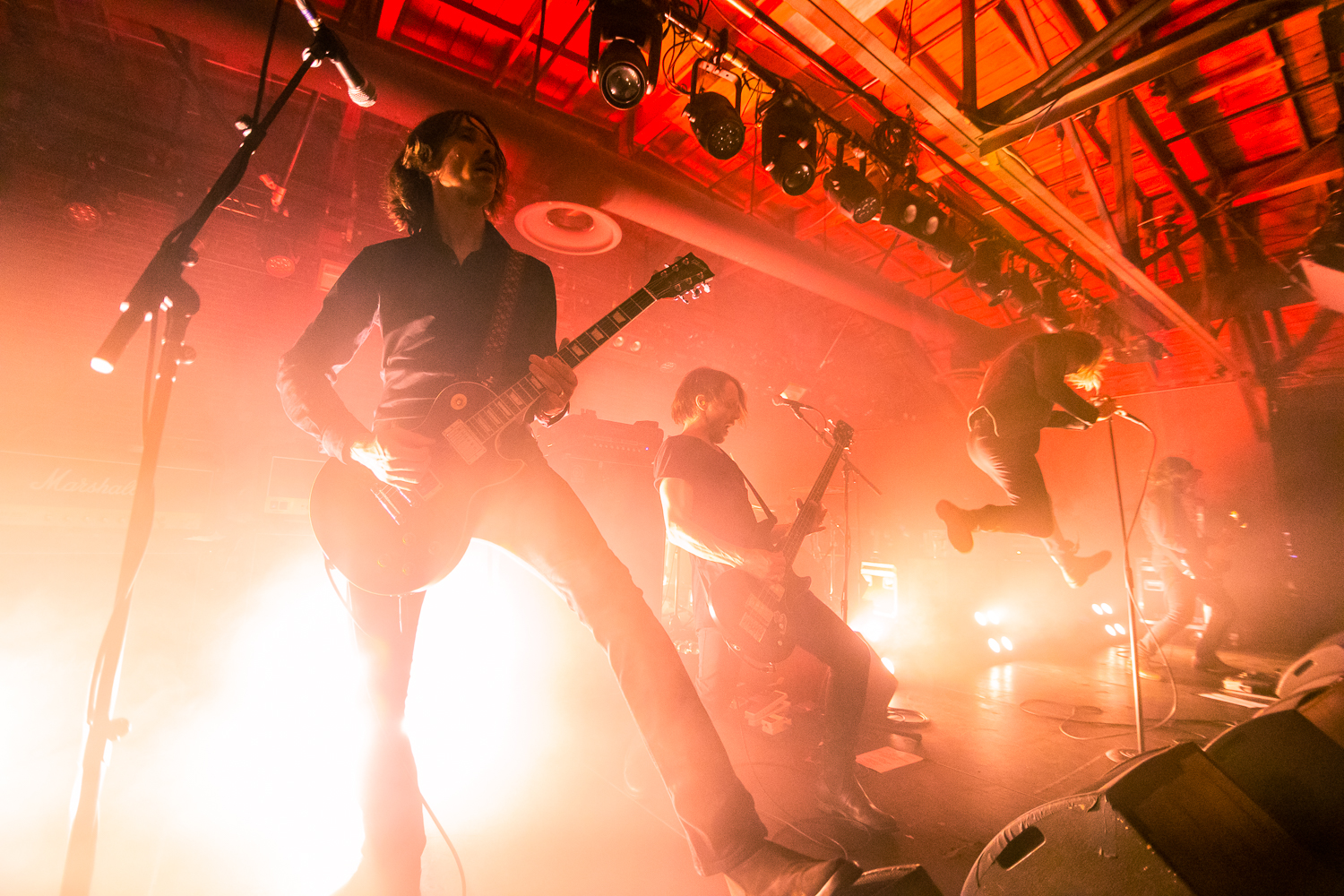